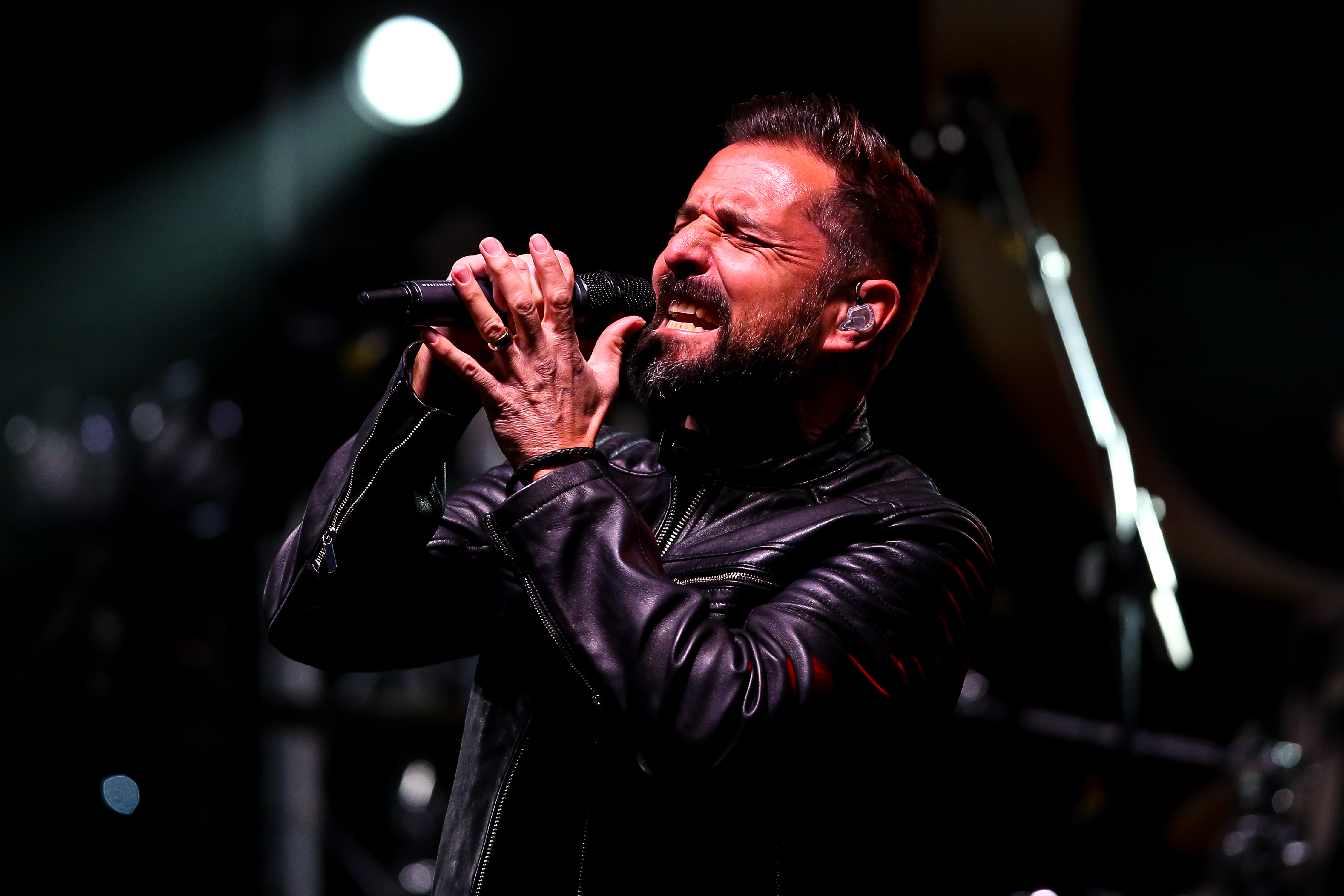 Introducing Ricardo Afonso as the lead singer of ‘An Evening of Queen’ on Saturday, Aug 7 2021

Ricardo Afonso has had a varied career, currently working as the Head of Musical Theatre at Lisbon Performing Arts college, affiliated with the Urdang Academy of London. Ricardo is regarded as one of the best vocal talents in the industry, most recently performing in ‘Jesus Christ Superstar’ as Judas.

Alongside the many West End theatre performances, Ricardo has appeared on screen, dubbing for both Disney and DreamWorks in films such as Shrek, Lorax and 102 Dalmatians. Ricardo also appeared on The Voice UK in 2013 and starred in the cast of We will Rock You, for the Olympics closing ceremony live on BBC1.

Dubbed as arguably the best ‘Freddie Mercury’ act, the Evening of Queen at Sixways Stadium is an event not to be missed.